Download the iOS App
Use the web app
Meme Stocks 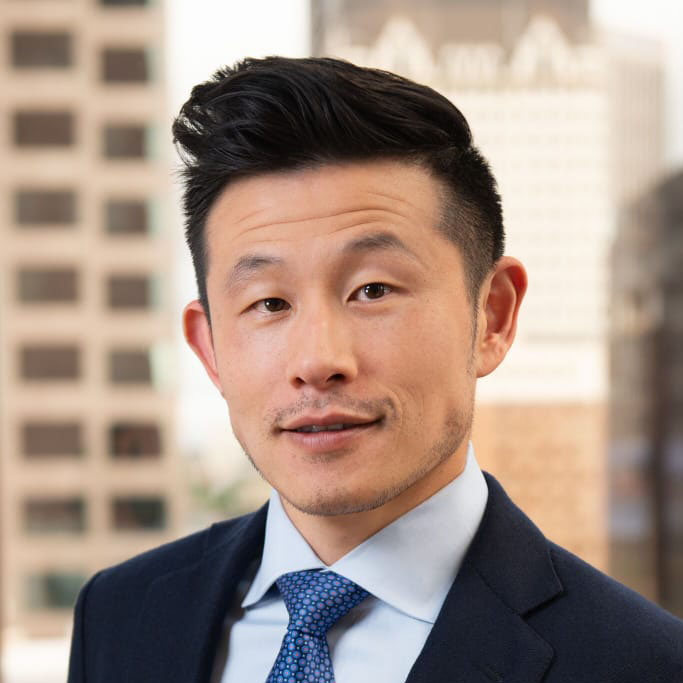 Bed, Bath and Beyond (BBBY) is highly levered and may go bankrupt at some point in time. That's been the case for years. It's no secret. So how does that fact square with a two-week period in which its shares more than quadrupled in price?

It doesn't. But it does tell us a few things.

First, it tells us that the meme stock phenomenon that came to the fore over a year ago isn't going anywhere.

That's nothing new in and of itself, of course. That same pure, speculative greed caused the price of a single tulip bulb to trade for six times the average Dutchman's salary in 1637.

Secondly, the price collapse that transpired at the end of last week tells us that the novice investors who bought on the way up will always be the ones left holding the bag after people like activist investor Ryan Cohen and 20-year-old math major Jake Freeman dump it all. The pair made $68 million and $110 million on the deal, respectively.

"Good for them!" some may say. Sure. I guess. Freeman's exit was, admittedly, impeccably timed. He'd clearly been assessing the situation for some time and with a lot of care and acumen. It wasn't pure luck, that's for sure.

But let's not lose sight of the fact that his "tendies" came directly from the wallets of people who have been goaded into abandoning reason with asinine terms like "apes stand together," "diamond hands," "hold the line," "BTFD (buy the f***ing dip)," "FOMO" and "YOLO."

These terms and phrases have a curious ability to make people fall foul of a sort of frenzied groupthink that's inevitably destructive.

But there's another term that flies around among meme stock speculators on WallStBets and in Reddit forums: "DD."

Interestingly, perhaps tellingly,  it has two diametrically opposed interpretations among meme followers. One of them is "double down," meaning to increase the size of your position on a stock that's thought to be showing promise.

The other is "due diligence."

What happened with BBBY this week is proof positive that due diligence is in short supply among people holding skyrocketing shares of yet another brick-and-mortar store mired in debt and on a sharp and well-reported downward trajectory. They did DD on their BBBY position, but they neglected to do their DD first.

In investing, due diligence amounts to doing your homework, leveraging your connections, seeking out the opinions of investment greats, reviewing research, and challenging others' theses as well as your own. It's nothing short of a full-time gig. Jake Freeman did his DD. In fact, the applied mathematics and economics major at USC completely crushed it.

Conversely, the hopeful, “diamond-handed” speculators hanging out on WallStBets and Reddit got completely crushed.

The meme stock phenomenon is an extreme manifestation of a problem that I created Prometheus to help solve: a lack of credible information about finance and investing.

While Prometheus is an investing platform, it's crucially a community built around some of the brightest minds in the investment industry.

Anyone and everyone can join this community—for free. They can immediately begin consuming real-time ideas and insights from people we've identified and highlighted as having the experience to help people put their capital to work.

There are really just two things you can do if you want to improve your chances of success in investing.

Prometheus is here to guide and empower you,  on whichever path you choose to take.