Download the iOS App
Use the web app
Market

"Elon Musk will lose!" Why putting the Twitter deal on hold is not a thing, how to distinguish a correction from a recession, and good buys in tech stocks now w/ Enrique Abeyta 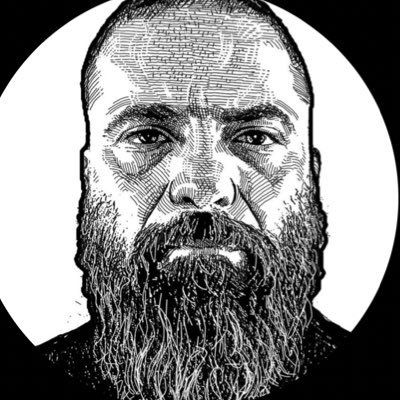 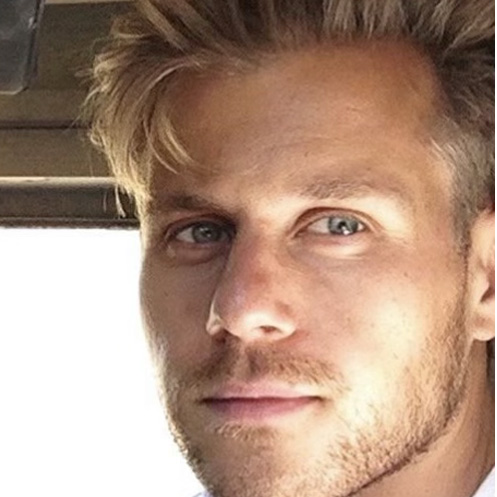 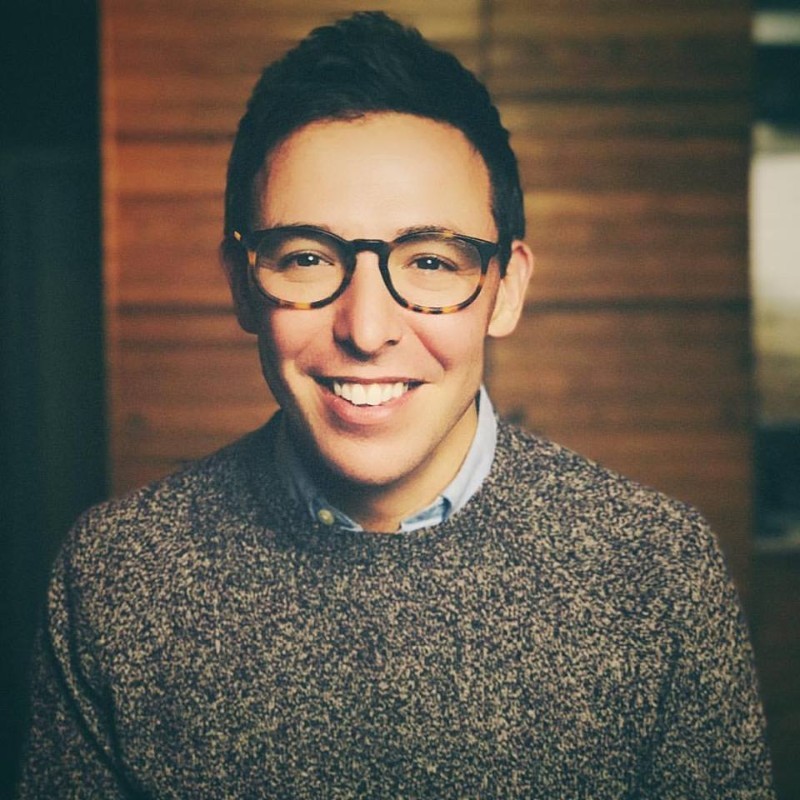 It's a particularly great week to be talking about what's going on in the markets with 25-year stock market warrior Enrique Abeyta. Hour by hour, Enrique chews up Twitter with an array of unfiltered perspectives on the economic forces shaping our world. Do yourself a favor and follow @enriqueabeyta if you don't already.

One of the former hedge fund manager's current day gigs is writing newsletters for Whitney Tilson's Empire Financial Research. Another is co-hosting Hard Money's Million Dollar podcast, in which Enrique is tasked with helping turn his co-host's 10,000 dollar stake into a cool million. It's highly entertaining and well worth checking out.

In the early hours of this Friday, the 13th, Elon Musk took to Twitter to announce that his bid to acquire the aforementioned social media platform was on hold, pending details surrounding the percentage of users that are actually spam or fake accounts. Enrique describes how this possible attempt to strengthen his negotiating position could cost him big should he break the deal and get sued by Twitter.

Front here, Enrique segues seamlessly from Twitter's undulating stock price to other tech stocks that have been hit hard of late and could see a pronounced bounce back. He also drops some tantalizing tidbits regarding a SPAC stock he's particularly jazzed about.